Sometimes working in new (or even sometimes old teams) can be daunting and challenging when conflict rears its ugly head! Unfortunately, conflict is one of those unavoidable things in life and can spread faster than MRSA in a hospital! More often than not, it is sparked from a small miscommunication that has spiralled out of control. Managing work conflict can be easy by leaving emotion out and adopting a rational approach. But as always, it is easier said than done!

Conflict comes in many forms but within an organisation they can generally be separated into two forms:

Determining which type of conflict exists is important for coming up with a suitable action plan. So, before you react to a conflict situation, take some time to reflect on what is occurring and what the initial source of it could be. Dig deep as sometimes it is not an obvious or clear answer! Managing work conflict isn’t necessarily easy, but it’s important. 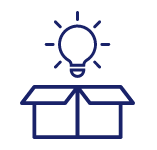 When the conflict derives from work tasks involving either the content, solution or outcome. For example, you and a colleague disagree about the care plan or way to proceed with an acutely unwell patient and are now locked at a standstill. How do you move forward in a productive way?

SUGGESTED APPROACH: Explain your case in a non-aggressive and respectful manner. Do not openly shut down their ideas. Give their ideas credit but then explain any potential issues you forsee. Follow this up by asking if they have already thought of a solution.

Giving them the chance to offer solutions, suggests that you are willing to work with them and promotes collaboration. Often the other party is then willing to reciprocate this behaviour. Then take the chance to suggest your ideas and ask them if they see any flaws in your approach. Let them talk. Then compare both plans without bias. It sounds like common sense but sometimes your emotions lead you in this process and you can be defensive or hostile without even realising it.

Vocal cues are everything. Keep clear headed and try to avoid the pitfall of thinking right and wrong. Evaluate and modify your ideas based on feedback provided to reach a collaborative and optimal solution.

Task conflict if handled appropriately is not a bad thing! Think of the old saying two minds are better than one. It is good to voice your opinion on things and share ideas, it can lead to higher overall results for team performance. So, the thing to remember is how to keep future task conflict in the realm of productivity! Managing work conflict is important here. 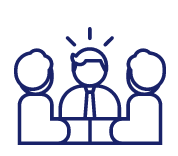 Easily described as conflict that is centred around personal differences, interpersonal issues or a result of behaviour. Relationship conflict is harder to navigate than task conflict due to the personal nature and emotive associations.

SUGGESTED APPROACH: Clear and honest communication is the best approach to solving relationship conflict. But both parties need to be willing and open to discussions.

If one party is unwilling, try suggesting someone independent to facilitate the conversation. Focus on events, feelings and behaviour, not personal traits or actions. This will prevent either of you from feeling personally attacked and getting defensive. Identify points of agreement first, then focus on points of disagreements.

Establishing common ground first is a good step to getting them on side. Be open to their feelings and respect them. Everyone has different reactions to the same situation. Take their feedback on board and agree to steps that you can both take to avoid these personal clashes.

Then come back a month later and evaluate the effectiveness. You may need to adapt your steps if not working. All relationships in life need ongoing management, there isn’t going to be a quick one-time fix.

Conflict can be hard to navigate and can leave a lot of people feeling withdrawn, unmotivated and reduce performance levels. It may even leave yourself questioning your nursing ability – which is never a great (or safe) feeling. With the right approach and mind set on how to resolve conflict, it won’t be such a daunting task. You will be able to walk into any ward or unit and constructively manage any conflict situation thrown at you.

Want more career advice or tips & tricks for agency nursing? Register with Affinity Nursing and our consultants will contact you with more information.

Your calls, emails, texts and chats will always be answered – you will always get the support and info you need, when you need it. We treat our relationship as a long-term partnership, not one that ends with a contract placement. 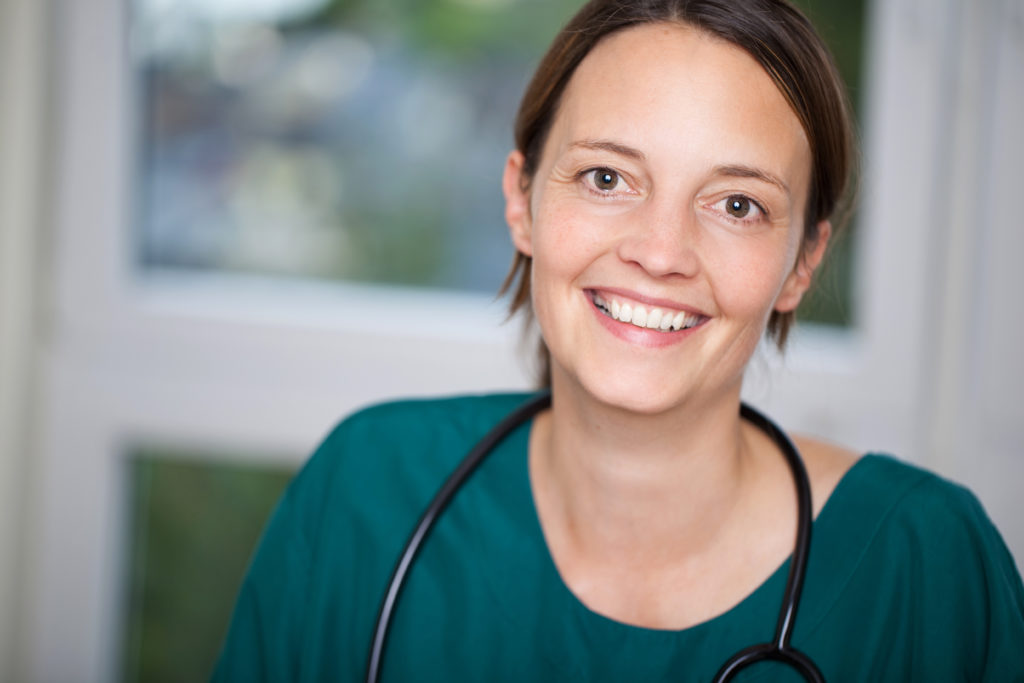 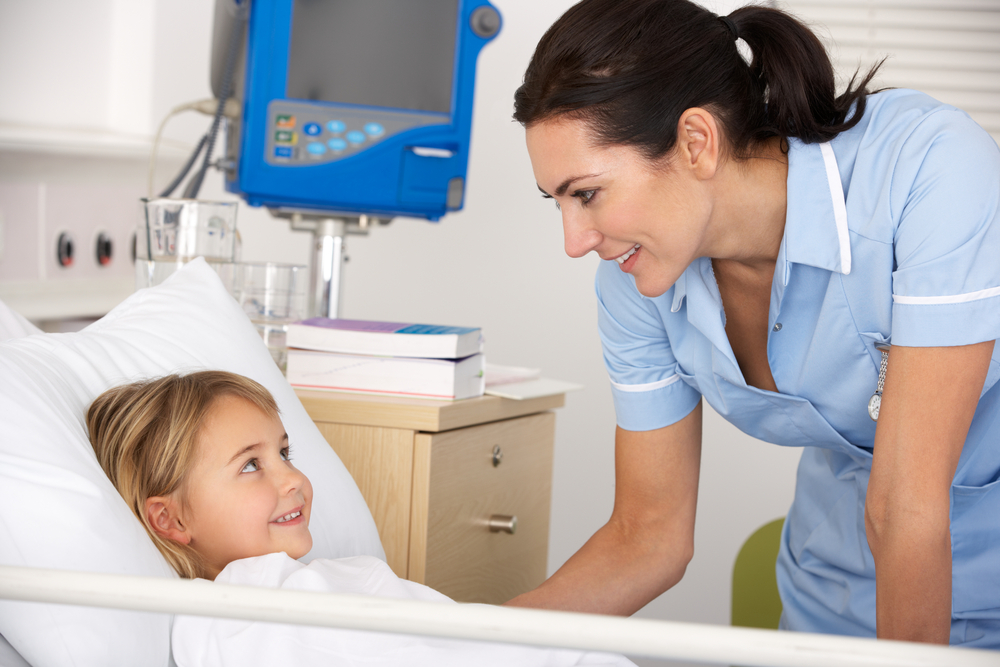 You never have to worry about our staff promising what they can't deliver. Our word is our bond and you will always have a clear picture of your pay package and contract specifics - our consultants don't receive a commission and tell it like it is.

You want a consultant who will go in to bat for you, who ensures your CV is on top of the pile, who is motivated to secure contracts for you that fit your career aspirations and work history. 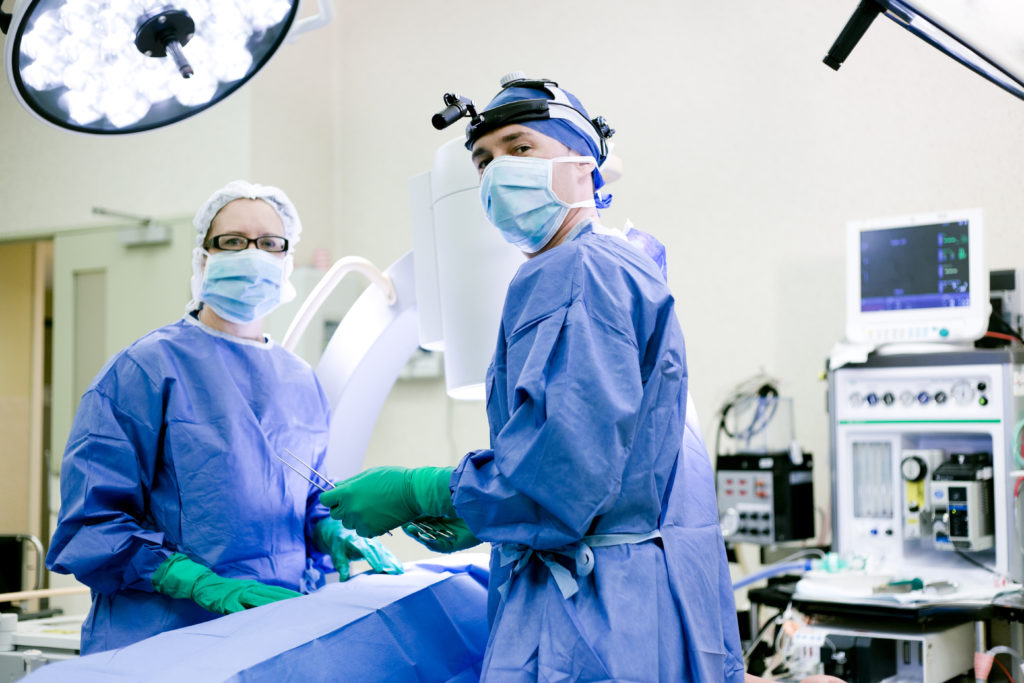 Healthcare is a complex industry - our savvy, experienced team will help you make the best choices for your career, lifestyle and financial goals. We are committed to your success.

We will treat your application and personal details with respect and privacy. We will check with you prior to sending your CV to a client. 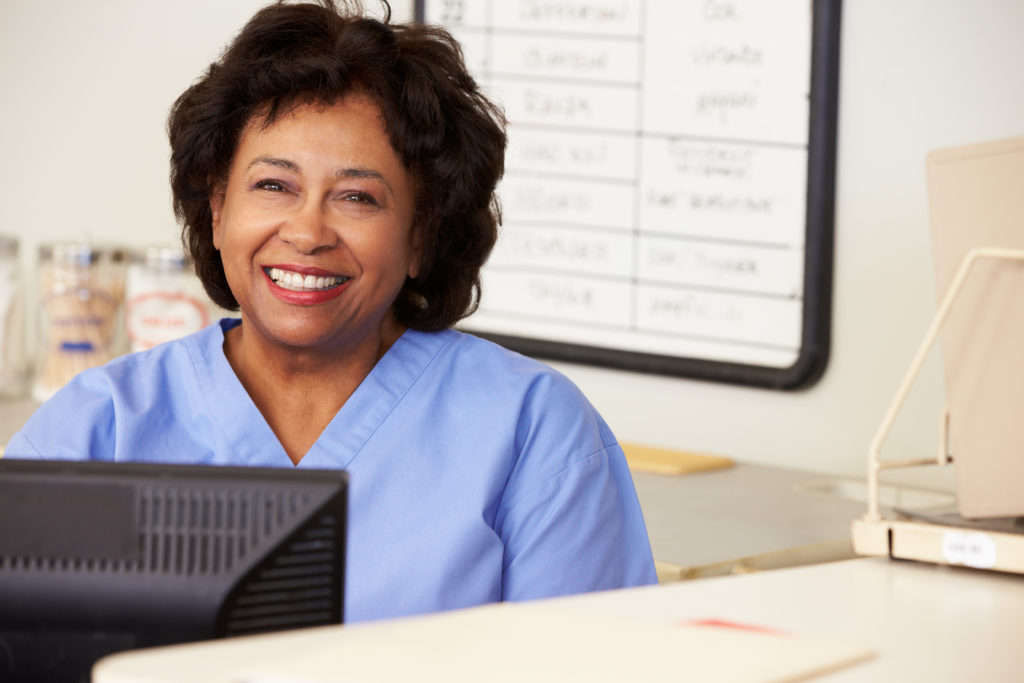