Affinity RN Ian writes about his year nursing in rural and remote Australia during a pandemic.

“What I did see, was amazing Nurses, Doctors, and everyone else who worked so hard to keep Australia safe.”

2020 is the year that health services in Australia depended on the services provided by specialist health care companies such as Affinity more than ever. This year was exceedingly difficult for all thanks to snap border closures, quarantine, and cancelled flights. Despite these obstacles, we Rural and Remote (R&R) Nurses arrived on time as we always have done and took the challenges head on.

For me it has been an amazing year; three new emergency departments across three borders and 4000km. I have loved stepping up to the challenges the year threw at us. 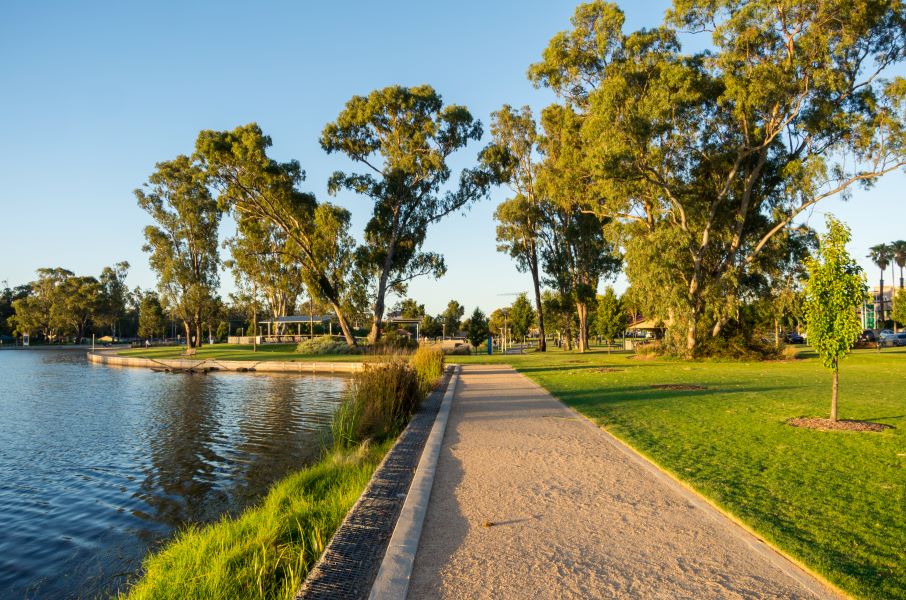 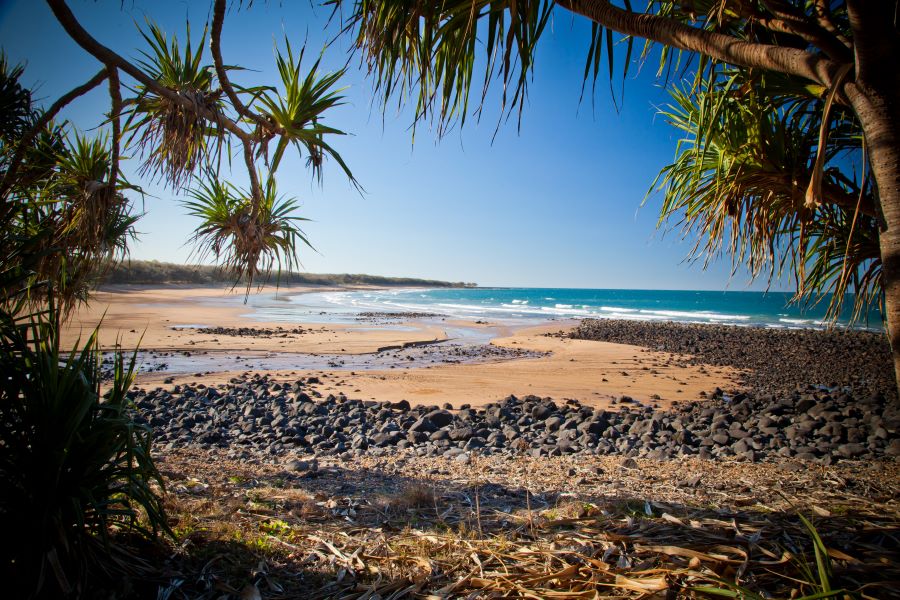 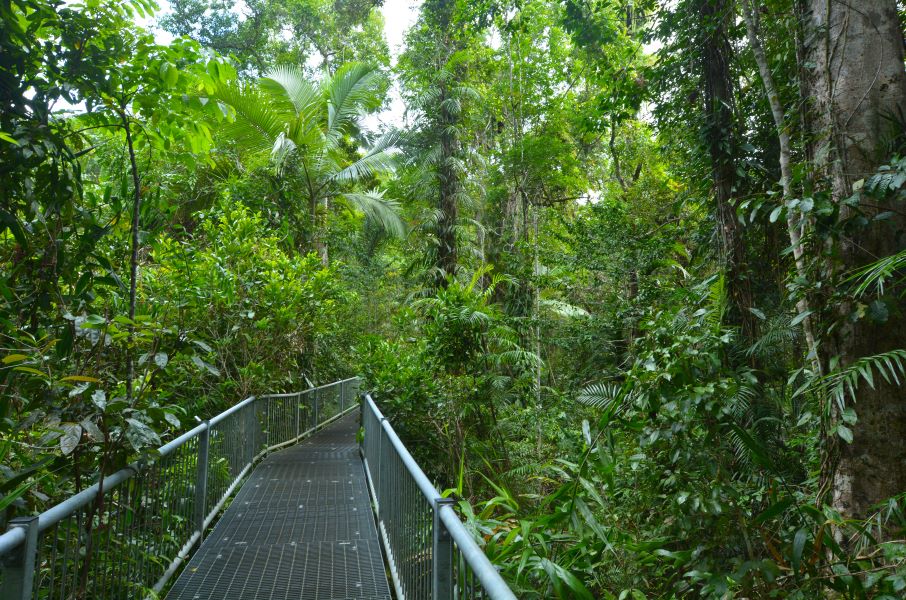 Some beautiful locations Ian was on contract in this year – Shepparton, Bundaberg and Cairns

Cancelled flights resulting in the decision with a colleague to just hire a car and drive the 2000km to Brisbane. A 12-hour turnaround for me to pick up my car and get to the next hospital. Then driving another 2000km only to see two borders snap shut behind me. Trapped, well, I say trapped, but only because going home would entail having to leave my car in Victoria while I fly into quarantine. My new shiny car trapped thousands of km from home, that was never going to happen! 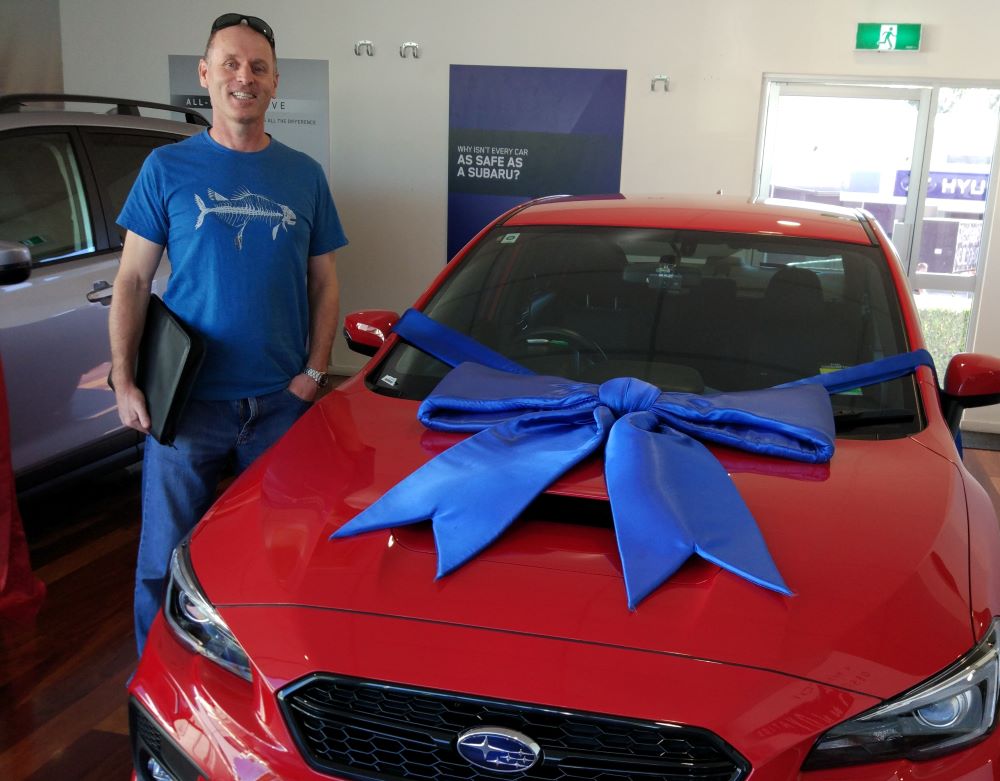 The third and final contract of 2020 was in Victoria. Arriving in Victoria 2 days before the now infamous hotel quarantine breach was fascinating. Within a couple of weeks, the whole state was in lockdown. Masks were mandatory and streets were eerily quiet. Just like the two previous contracts, Covid precautions were already in place when I arrived. But suddenly they became much more intense; the army arrived, and great big security guards enforced the hospital mask mandate. 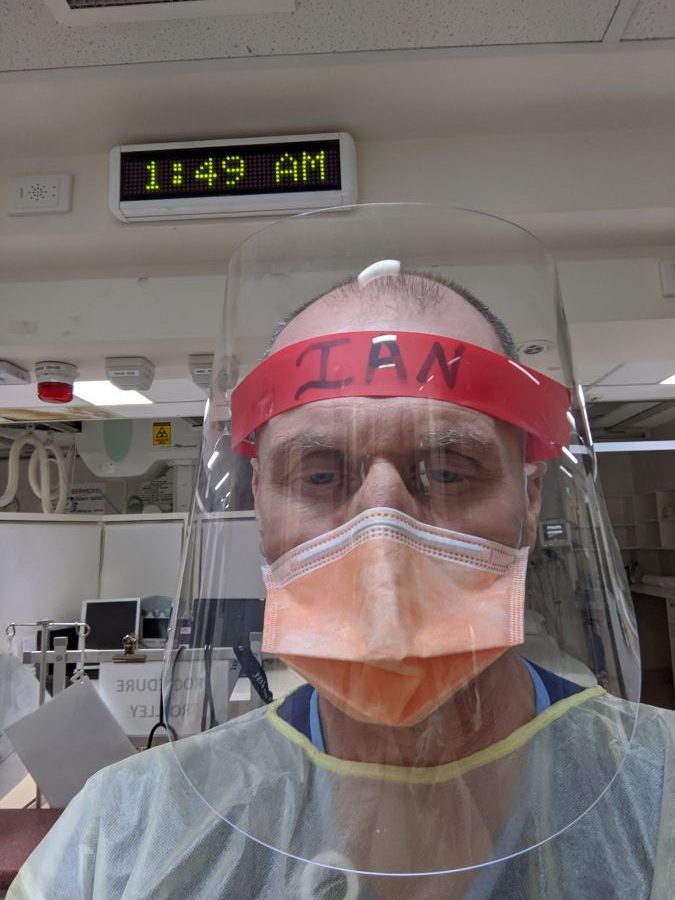 The army erected mobile tented testing stations next to the ED and people stretched for hundreds of meters in the freezing cold waiting to be tested. The whole of ED was divided into either ‘Cold’ or ‘Hot’. A fully functioning Respiratory ED came into being with new terminology such as doffing on and doffing off.  Boxes of face shields, gowns and of course; the now famous N95 Masks appeared in their hundreds!

I found myself 90% of the time in this new Respiratory ED. The criteria for patients being sent to the Respiratory ED were so wide and varied that the initial limit of only 5 beds and two nurses quickly became 10 + patients with many more nurses and two to three doctors as the norm. This area became so busy that a special area had to be created for ambulances to be ramped.

New resuscitation areas appeared, and we even received new high-tech ventilators for closed circuit BiPap.  As the number of positive cases in the state grew so did the work pressure. Yet despite the pressure and challenging working conditions, spirits always remained high.

Being from interstate and not wanting to abandon my lovely red car, I stayed until the restrictions ended and the Respiratory ED was closed. When the borders opened in December, I drove the 2000km home.

In the year I spent doing this and the hundreds of patients I saw including many ventilated, I have yet to see a single Covid case. What I did see though, was amazing Nurses, Doctors, and everyone else who worked so hard to keep Australia safe.

I shared accommodation with some wonderful people and even traveled 2000km in a car with a colleague who kept me laughing the whole way with her stories and Elton John songs. And all this was possible thanks to the people behind the scenes at Affinity Nursing Recruitment.

One final thing; this will be the only time in my life I will ever be described as a ‘Hot Nurse’!